The following are some illustrations I have done in the recent past. You can also discover my work on my instagram account dedicated to illustrations called @neerutotales 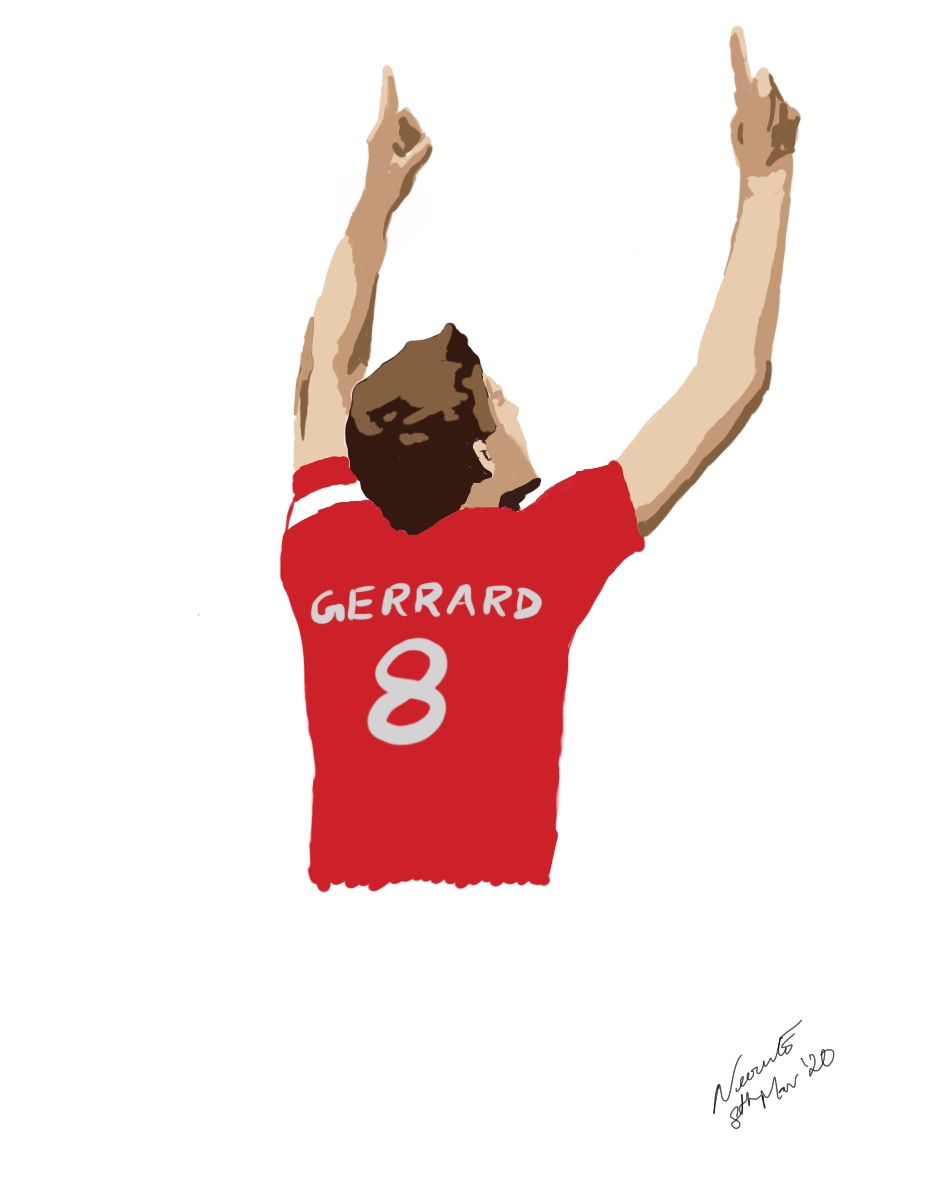 The first post is dedicated to Steven Gerrard, who in his 17 year career with Liverpool FC led them to numerous glorious triumphs - the most memorable one being the iconic comeback in the 2005 UCL final vs AC Milan in Istanbul. His trademark long range shots, inch perfect passing, visionary through balls, versatile playing style, phenomenal work rate and sheer dominance in midfield makes him one of the greatest footballers of his generation. Growing up, it was an absolute delight to watch him play for Liverpool and he is one of the biggest reasons why I fell in love with this club. Liverpool Legend. Captain Fantastic. YNWA Stevie G. 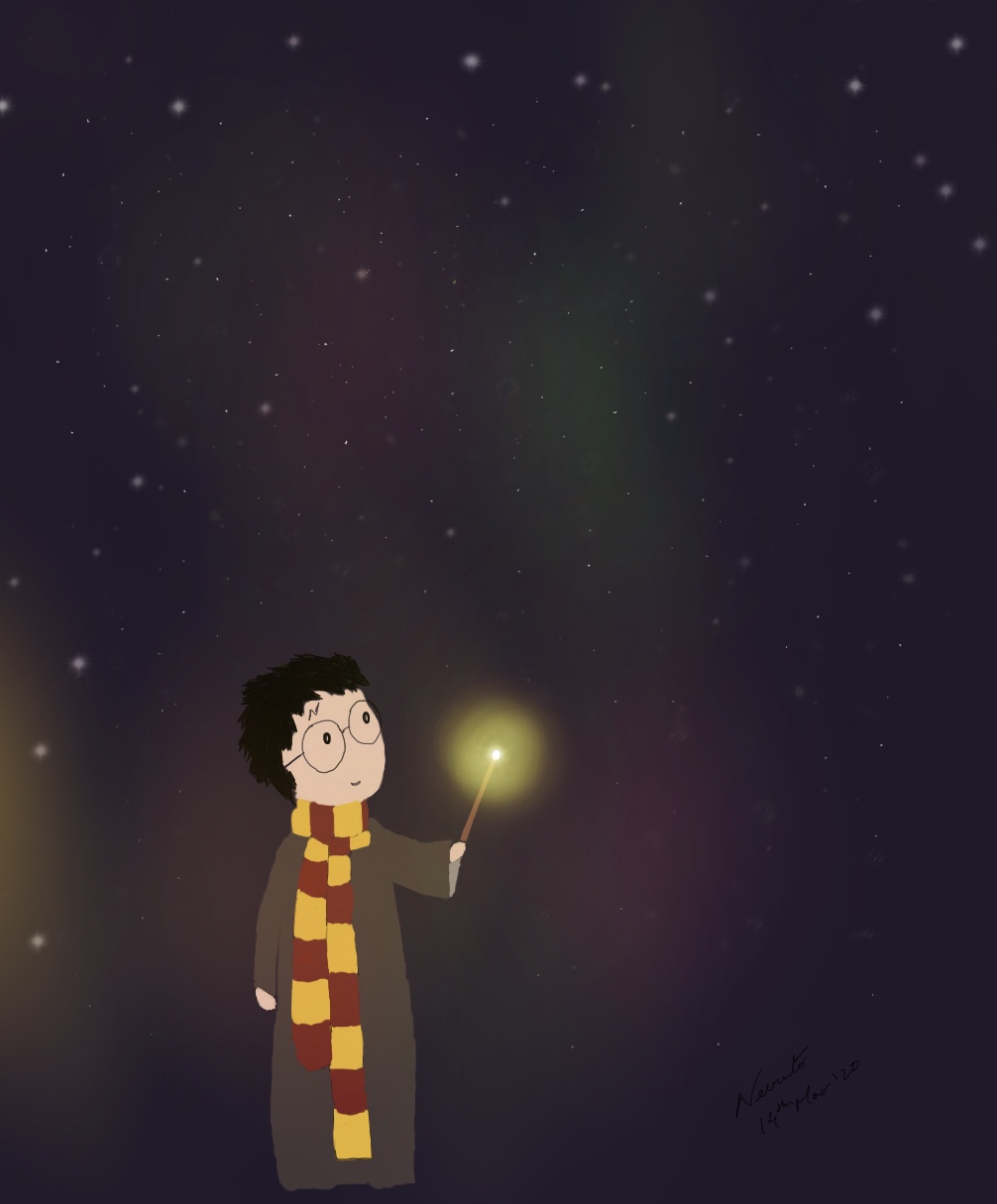 A simple but powerful spell. The wand-lighting charm Lumos illuminates the tip of the caster's wand, allowing them to see in the dark. This seems likes a fitting time to remind ourselves of the quote by Professor Dumbledore, "Happiness can be found, even in the darkest of times, if one only remembers to turn on the light." Stay safe and take care of each other. Lumos! 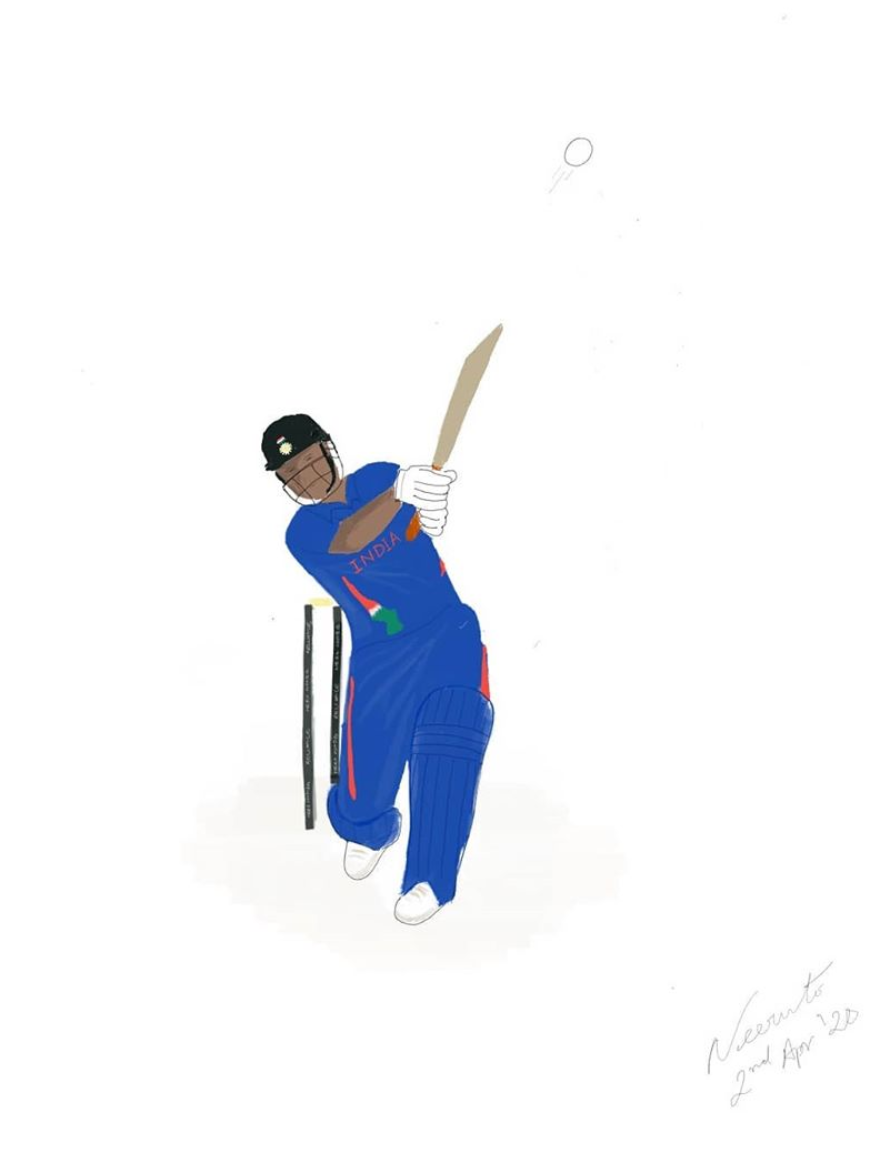 A swing, a smile, a twirl of the bat. India had just lifted the Cricket World Cup. Billions of people erupted with sheer ecstasy as MS Dhoni's 6 had ended a 28 year long wait. People of all ages came out on the streets at night in frenzied celebrations to share this moment of euphoria. Sounds of dholaks and drums could be heard all around and the skies lit up with fireworks. The visual was a sight to behold. The entire nation celebrated this triumph together on that eventful night. As Captain Cool smashed Sri Lanka's Kulasekara for a 6 over long on to seal the victory, Ravi Shastri's words rang out - "Dhoni finishes off in style! A magnificent strike into the crowd. India lift the World Cup after 28 years!" Probably the most important shot in Indian cricket's history. An iconic moment. One that will be etched in the hearts of every Indian forever. 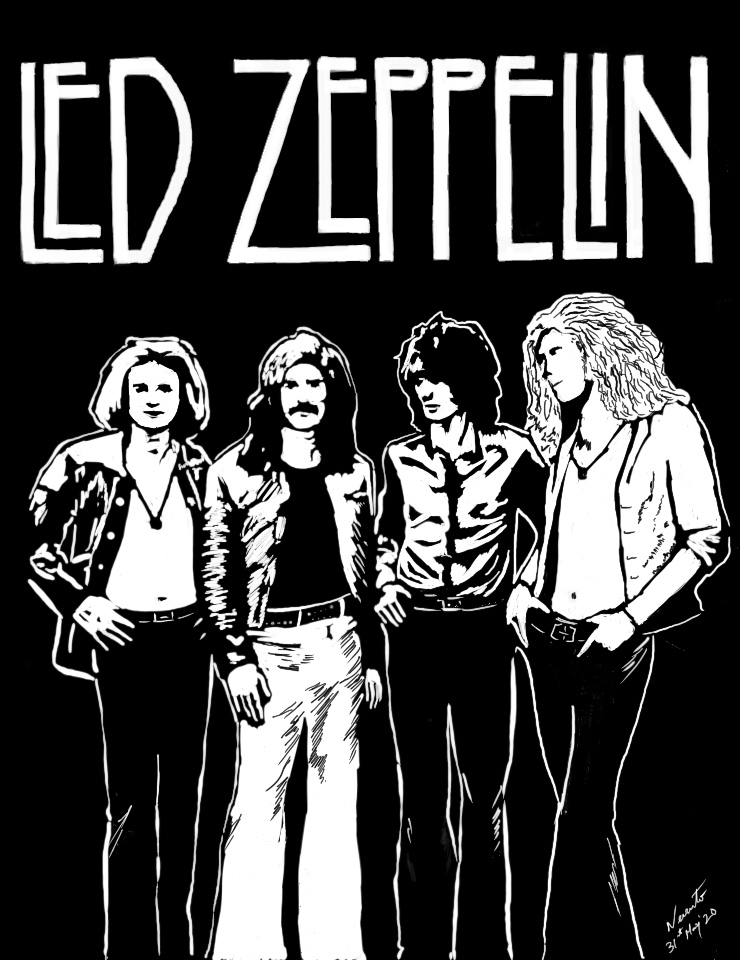 Formed in 1968 in London, Led Zeppelin is regarded as one of the most iconic bands in the history of rock music. With some great numbers like Kashmir, When the Levee Breaks, Whole Lotta Love, Ramble On and many more, Led Zeppelin inspired several generations of musicians with their unique style. Every single member of the band is a legend in their own right. Their most famous song, "Stairway to Heaven" appears as the greatest rock song of all time in the list of many critics!
If you are interested in their music, definitely listen to this epic live performance at the O2 Arena in London in 2007, which their official YouTube channel released yesterday earmarking some of their best songs. https://www.youtube.com/watch?v=HkqIEeyOz4w